If you see something interesting on Facebook that you want to grab a screenshot of, the way you take that Facebook screenshot mainly depends on the device you’re using Facebook on.

There is no built in feature to capture screenshots on Facebook website so you’ll just have to use your device’s screenshot function.

If you’re PC, Mac there are instructions to capture screenshots. This site also has numerous tutorials on how to take screenshots on smartphones, tablets like the iPad and other Android tablets.

Some smartphones have the scrolling screenshot feature to allow you to capture a bigger screenshot that what is available on the screen.

Some browses also have extensions that let you capture full screen scrolling screenshots so you can capture a Facebook feed in one screenshot.

NB: Facebook DOES NOT notify the other user when you take a screenshot of their profile, pictures or chat thread. 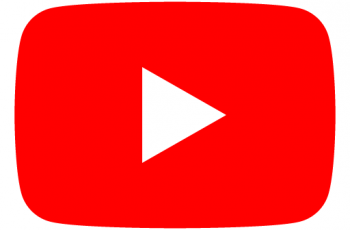