Home
apps
How To Screenshot On Snapchat

Snapchat pictures and videos disappear after they have been opened and that’s why there’s an increasing need to take screenshots.

While it’s easy to screenshot on Snapchat using your Android phone’s or iPhone‘s screenshot function, the other person will be notified when you take that screenshot. You don’t want that!

How To Screenshot On Snapchat Without Them Knowing

If you want to take a Snapchat screenshot anonymously, you can do that using the Airplane mode on your smartphone.

Go Snapchat and open whatever you need to screenshot, then with that snap still open put your phone on Flight mode, then take on screenshot on your phone.

Since the phone is on flight mode, Snapchat will not be able to send the notification to the other person to tell them that you took a screenshot.

After a few seconds, you can turn off flight mode and continue snapping like nothing happened. 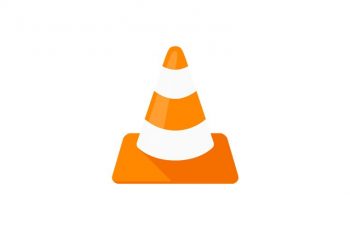 You could be playing a movie or video on VLC … 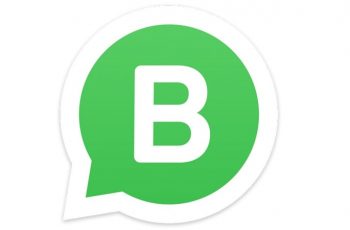 Whatsapp is the most popular instant messaging app in the …